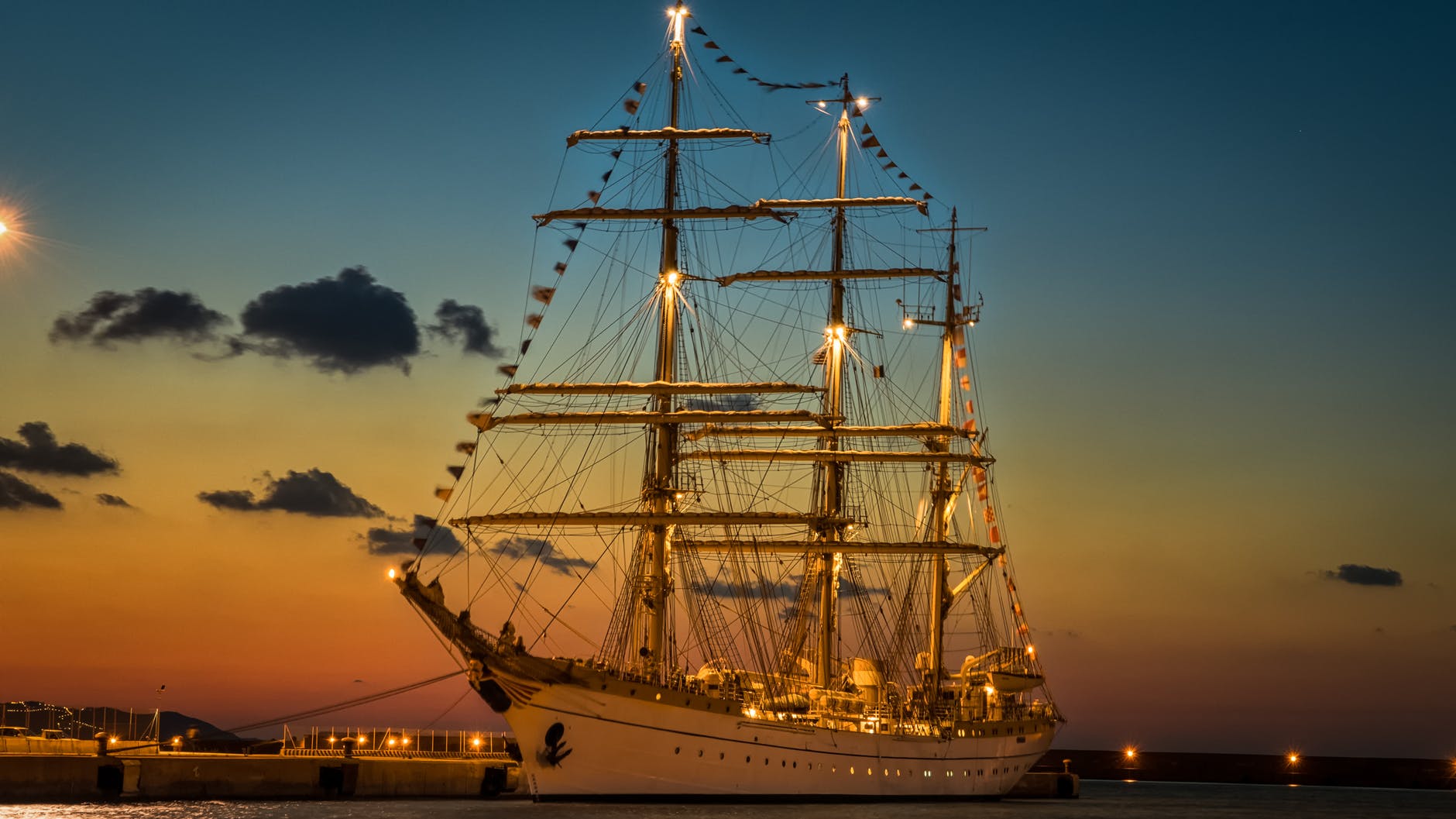 I hope you have begun to appreciate the elegance and usefulness of the arts of rhetoric, and of their building blocks, the tools and techniques of expression known as rhetorical devices. You may have already heard of metaphors and similes, but did you know that these are also rhetorical devices? In fact, they are a special type of rhetorical device, called a “figure of speech” or figurative device.

Figurative devices are a special category of rhetorical devices because they involve comparisons or relations between words and ideas that are not literally equivalent or literally true. In terms of metaphors and similes, another way of putting this is that the ideas or things we are comparing are in different categories of meaning, which is why when we compare them, we create a beautiful literary and even poetic effect.

To help you understand metaphors and similes if you have not already studied them, I will clarify each type of figurative device separately, using examples.

When we compare two things that are not literally equivalent using the words “like” or “as,” then we are making a simile. For example, here is a sentence from a translated essay in which the author is discussing the delicacy of lotus roots:

It does happen that bundles of them are carried in and sold on the streets, but if they are not as thin as the arms of a beggar they pucker up your mouth like an unripe persimmon so that it is impossible to enjoy them.

Personally, I think this sentence is a powerful example because it actually contains two similes, not just one. Do you notice them both? The first one (“as thin as the arms of a beggar”) is what I would call a truly literary simile, because the two things being compared (lotus roots and a beggar’s arms) are very different in literal meaning. And the connotation is also jarring, because we are comparing food to the social tragedy of the lack of food. The best writing jars our senses and our sensibilities to give us insight into life, so this simile is more powerful and memorable in a literary sense than the second one, where the author uses the expression “like an unripe persimmon.” This could still be considered a simile because lotus roots and persimmons are different types of foodstuffs, but they are similar enough that the literary effect is not as strong as the first simile. Before moving on to metaphor, let me give you another simile, this time from the renowned Victorian essayist and poet Samuel Taylor Coleridge—

Hence it is that human experience, like the stern lights of a ship at sea, illumines only the path which we have passed over.

This simile has a very nice literary effect, wouldn’t you agree? Notice that its literary quality comes from the dissimilarity between the two things being compared using the word “like,” namely human experience and the lights of a ship.

Like the previous example that had two different similes, the example from Coleridge is perfect for our discussion because it not only contains a memorable simile, but also a metaphor! A metaphor is a direct relationship between two things or ideas that is not literally true or possible. So what Coleridge is doing in this sentence is actually very clever, because he is using a simile to create or build a metaphor. No wonder he is such a famous writer!

The metaphor in the Coleridge sentence is the statement that human experience “illumines” (an old-fashioned word for “illuminates”) our path in life. This is a metaphorical statement because literally, experience cannot illuminate anything in a physical sense. It is not a lantern, or sunlight, or anything that physically illuminates what surrounds it. But claiming that experience does illuminate our path, despite its literal fallacy, creates a beautiful literary effect and meaning.

The metaphor made by Coleridge uses a verb (“illumines”) for its main literary force, but many metaphors use nouns and other parts of speech. For example, here is a metaphor of my own creation:

Wisdom is the axis around which the globe of knowledge spins.

Clearly, I am thinking here of a planet that spins around its axis, like our Earth, and using this physical phenomenon to make a metaphorical comparison to wisdom and knowledge. Comparing wisdom to an axis (both nouns) is metaphorical, and the expression “globe of knowledge” is also a metaphor which uses a prepositional phrase to create its literary power. (At least I hope my expression flickers at least a little with literary power, an ironic hope because “flicker” here is a metaphorical word that applies to a light, not our planet!)

Anyway, all light-hearted joking aside, I hope I have done an effective job highlighting the figurative devices of simile and metaphor. Of course, the best way to learn such devices is to write them, say them, and use them yourself—so can you continue practicing the divine arts of rhetoric by creating your very own solar system of similes and metaphors?

Jared is a self-professed word-nerd and grammar-geek who loves nothing more than reading classical poetry, nature writing, and eloquent rhetoric. He actually collects books on rhetoric and oratory! Beyond language and literature, Jared has a deep appreciation for distinctive creations from many different cultures and time periods–his favorite food, for example, is stinky tofu, and his favorite game is the ancient game of numbers known as “rhythmomachy.” Educationally, he believes in personalizing the material to suit the student’s own interests and goals, and he believes in the principle that a teacher can learn wisdom and insight from students, not simply vice versa. He teaches and presents material in a way that he himself would enjoy learning: in other words, even as a teacher, he always thinks of himself as a student.